Quite a few years ago now, I was competing in a Cyclo-Sportif with a few members of my cycling club. At the end of the event, one of the other riders (lets call them SB) approached myself and a friend. SB was keen on entering a graded scratch race, and was keen to find out a bit more information about what to expect.

We told SB a bit about racing in a bunch for the first time, and let SB know that once he had entered the race, he would be receiving a call from the state handicapper to discuss grading. Typically, when somebody enters their first race, the handicapper talks about what the rider thinks their abilities might be and who they have been riding with, and grades them accordingly.

It was made quite clear that we thought SB should request to be put into D grade, as he would easily win if he were to be placed into E grade. This brought up a bit of confusion for SB…..

“Why would I want to be put in D grade if I’m not going to win? I should be put in E grade, that way I’m guaranteed first place!”

Um, no. My friend and I explained that this is just a bit unfair to the other competitors. Deliberately competing against people who you know aren’t as strong as you, purely so you can get a win, is a bit unethical. We again suggested to SB that he should ask to be placed in D grade and left it at that. 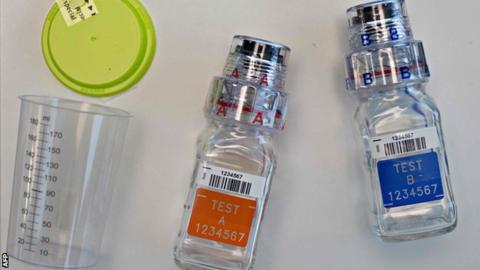 A few weeks later, race day arrives. Running into SB, we ask him how things went with the handicapper. Sure enough, SB had asked to be put into E grade. Shaking his head at the suggestion of heading back into the registration hall and requesting a grade change, we told SB that he was way too strong for the group he would be racing against.  We advised him to basically sit in the bunch; and if he insisted on winning, to only win by a little bit.

After the race, SB was sitting smugly by the finish line. Yep, he had won. With 6km left of his race (26km in total for his grade), he attacked the bunch….crossing the line almost 4 minutes in front of his competition.

Not surprisingly, I wasn’t exactly forthcoming in congratulating him on his win. Unfortunately, quite a few others praised his efforts…winning his first ever race?? What an absolute legend he was!

But what has this got to do with doping in sport?????

The World Anti Doping Agency (WADA) has two documents. Most people would be familiar with the banned substances list…..but there is also a document known as The Code. This is the framework upon which the World Anti-Doping Program in sport is based.

It is pretty obvious that doping in sport is contradictory to these values…..and sadly, the behaviour of SB also goes against quite a few of these basic values we look for when participating in sport. 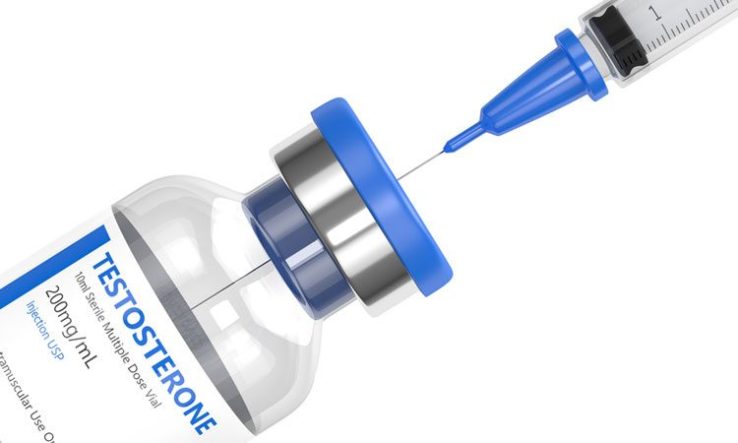 The way SB went about getting his first win can be quite simply described as him being a poor sportsperson. And quite obviously, the lack of ethics and fair play undertaken by anybody who displays this sort of behaviour must come from somewhere. Whether this mentality is fostered as child, through encouragement from peers, particular examples set by elite athletes or from elsewhere, I can’t really say. But this is not the sort of behaviour we want to see in sport.

A desire to win at all costs? Showing zero ethics and being willing to have an unfair advantage to get first place? These are the kinds of thoughts which may eventually lead to an athlete cheating in order to be the best…..and of course, cheating may lead to, or involve, taking banned substances in order to gain an upper hand.

Don’t get me wrong, winning is great! When we compete, one of our main goals is aiming for victory…..and standing on top of the podium is a pretty awesome feeling. But when that sort of result is achieved through unethical behaviours, its not really earned; and it will pretty much guarantee resentment from your competitors if they know what you have done. Especially if the form of cheating involves taking drugs.

Unfortunately, its not just professional athletes who use banned substances. There have been instances of amateur athletes and masters level athletes, as well as local and overseas domestic athletes, being caught and handed doping violations.

Taking drugs as a performance enhancer, in order to win, is completely unethical. But where does the mentality come from, for an athlete to consider taking performance enhancing drugs? What makes an athlete think that it is okay to cheat, especially in the form of taking drugs, in order to win? Is this a behaviour which is slowly developed and fostered over time, starting at a young age? Does the encouragement of parents and peers to win at all costs, regardless of ethics and morals, play a role? We have all heard phrases like “everybody else is/was doing it”, and “in order to be competitive, you have no choice”…….but these aren’t really excuses which should be accepted or tolerated anymore.

Cheating in sport, especially taking banned substances in order to do so, has always been an issue……..and will continue to be one. But maybe, if we go back to basics and remind ourselves of the fundamental values we wish to see in sport, doping might become less of a problem. It would be a pretty special day if we were to be able to say sport is 100% drug free!